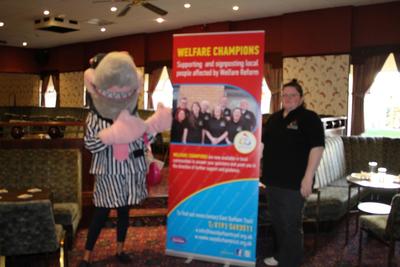 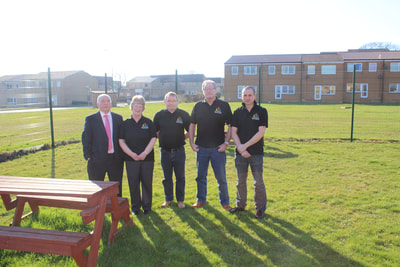 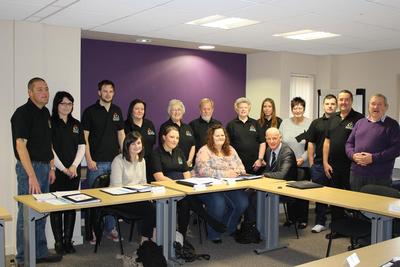 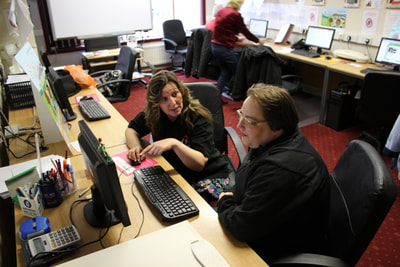 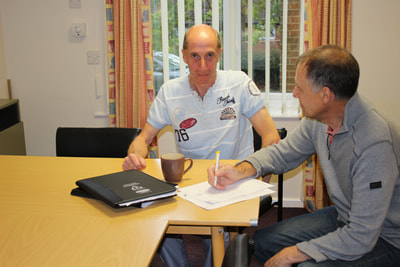 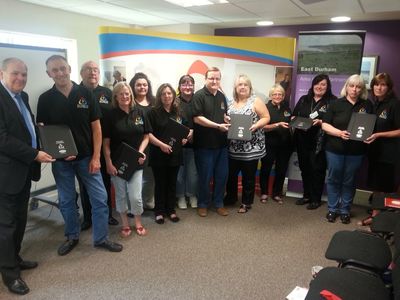 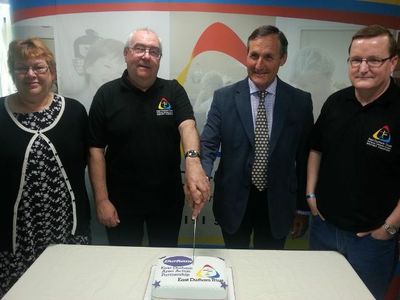 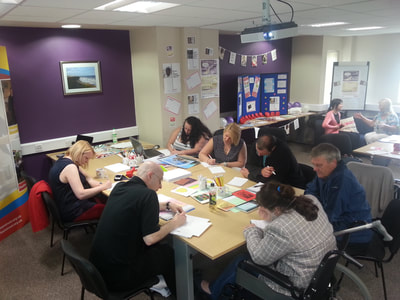 With support from East Durham Area Action Partnership, East Durham Trust has recruited an army of local volunteers who have been trained to act as advocates and support local people who have been hit by savage Public Spending cuts and Wefare Reform legislation.

Due to it's success in the East Durham area, the Welfare Champions is now being replicated in the Newton Aycliffe area, with support from the Greater Aycliffe and Middridge Area Action Partnership.  Volunteer training will be taking place in the next few weeks. Watch this space for further information