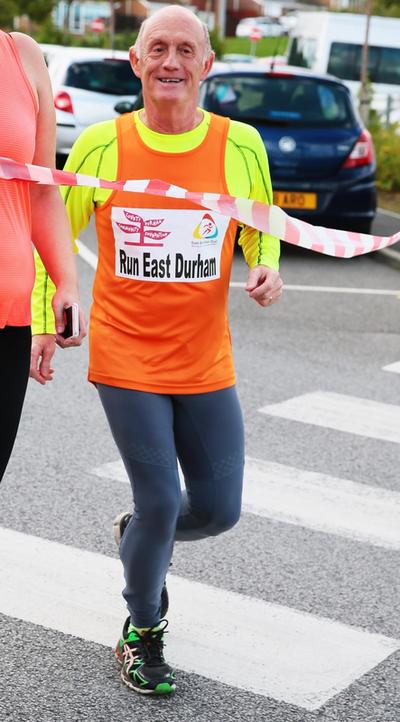 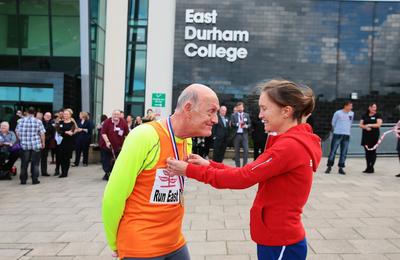 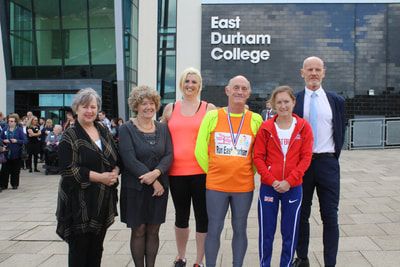 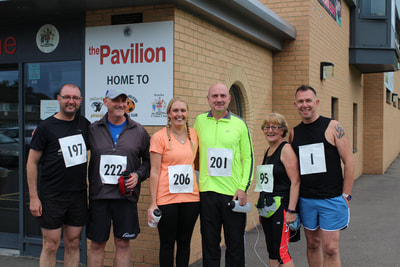 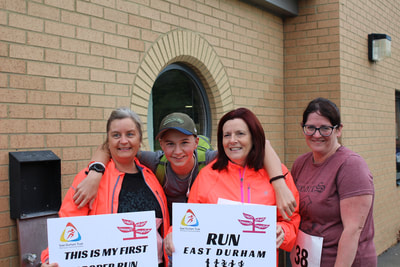 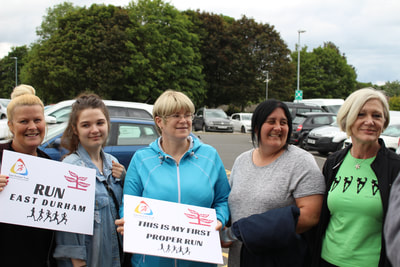 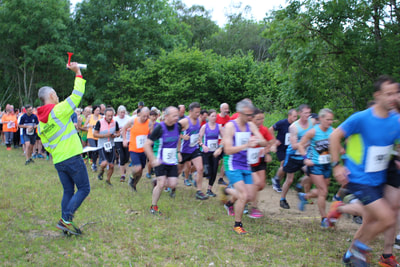 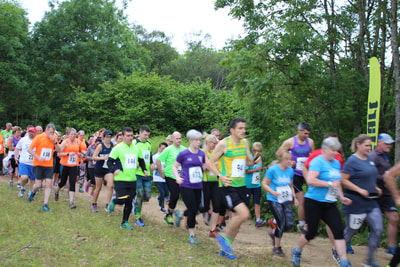 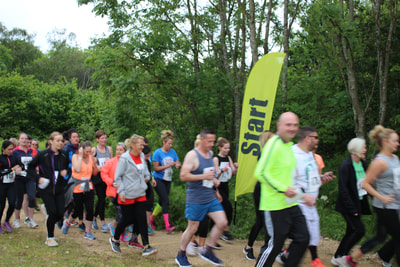 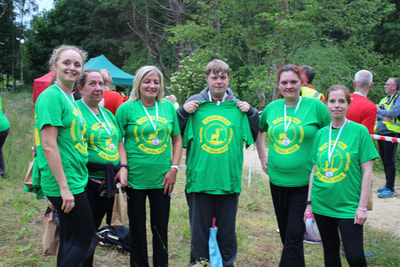 ​There have been some amazing stories which have come out of the Castle Eden 5k run:
Other success stories from the project include the following:
Comments received included the following:
​
‘I went from years of going home from work and sitting on the couch, now I am out running three times a week’
‘Running has helped me with my confidence and anxiety’
‘I have lost 2 stone in weight since I have started running’

​​Want to learn more about Run East Durham or get involved in the project yourself?
​Contact Alison Pattison 01915693511 or email alison.pattison@eastdurhamtrust.org.uk